Toward the other side of the sea, that point on the horizon that so many Cubans dream of, several of the curious were gazing yesterday as they sat along Havana’s Malecón.  END_OF_DOCUMENT_TOKEN_TO_BE_REPLACED 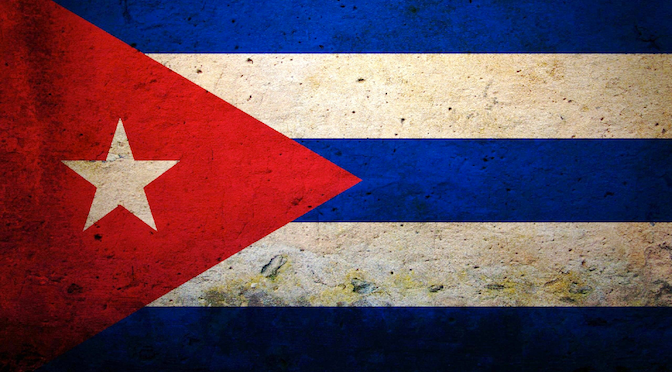 “Peace broke out!” the old teacher was heard to say, on the day that Barack Obama and Raúl Castro reported the reestablishment of relations between Cuba and the United States. The phrase captured the symbolism of a moment that had all the connotations of an armistice reached after a long war.  END_OF_DOCUMENT_TOKEN_TO_BE_REPLACED