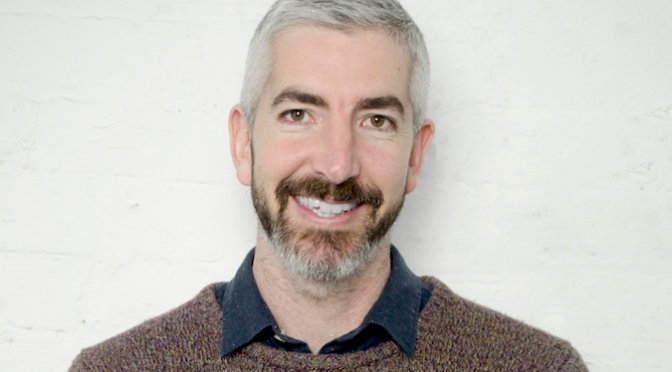 Translate Digital Co-Founder Brody Nelson is debugging New Zealand’s parking issues one vehicle at a time. Having started out with Parkable, an app that pairs homeowners and drivers to meet short-term parking needs, his digital production company has just launched Campable, an Airbnb-style app for motorhome travellers. The premise is simple: people with spare land sublet it to those on the move, and those on the move feel like they’re travelling not living out an episode of Benidorm. Win-win-win.

Launched in early-April, the service signed up 1,000+ users in its first week, and Brody and team have big plans for expansion. Sarah found out more.

So what’s Campable about?
The idea is to connect motorhome travellers with private locations that they can stay in, which are a bit different from their standard options. Currently a motorhome traveller can only stay in a freedom campsite or a traditional campground. We think both of those options are less than ideal, so we’ve opened up this whole plethora of unique sites.

Why is freedom camping less than ideal?
There’s a lot of pressure internationally on freedom camping sites. There are more and more tourists, particularly coming to New Zealand, and there are a limited number of sites available. They tend to be crowded, and overcrowded. We’re working with councils to try and solve this problem through Campable.

The other option is traditional campsites, and they tend to be quite crowded as well – and quite expensive – and not really what tourists are looking for, in terms of getting that pristine experience. Being cheek and jowl with someone else from your home country is not really what you came all the way to New Zealand for.

What sort of sites are you linking people up with?
We’ve got a range of properties available, from traditional farmstays and lifestyle blocks right through to 5-star resorts that have made their space available for Campable. We also have a lot of vineyards on the platform, and Surf Life Saving clubs, and rugby clubs. We’re also trying to offer some cultural experiences. We’re talking to iwi, and have a few marae that we’ll be listing on the platform shortly. 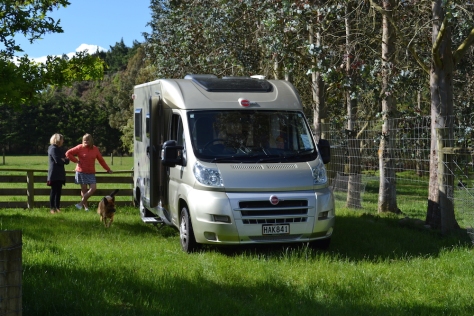 How do you actually connect with the property owners? What’s the system for vetting?
We’ve got two-way reviews, so the guests can leave reviews for the hosts, and the hosts can also leave reviews for the guests. Our ideal is that the platform will become self-moderating after a certain point. But we also require certain credentials from our hosts – driver’s licence or passport and their banking details. We’re a new platform so we need to see how it goes, but we’ll tighten up the moderation if we need to.

It’s been pretty popular so far –
Yeah, we had 1,000 users at the end of our first week, which is really amazing. Hopefully we can keep growing from here.

Have you stayed at any of the properties?
I did a bit of a secret shopper tour just before we launched, and that was a lot of fun. We stayed at a farmstay just near Hobbiton. It was actually the next farm over, and that was cool because we had some kids with us and they wanted to do Hobbiton, and we wanted to beat the rush. They were super-friendly hosts, and they had a goat and some cows and some sheep and stuff, so the kids were really into meeting and petting the animals, and then we were able to be on the first bus to Hobbiton. That was awesome. The next night we had a really different experience, we stayed in a 5-star lodge. That was great too – we could use their facilities and the bar, and their restaurant and thermal pools but still pay a really reasonable rate. 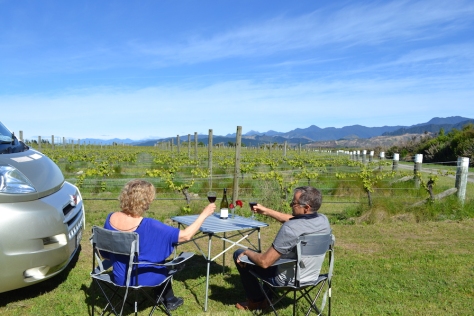 What is the average rate?
There’s a real range. I think it’s going to change a little bit, but most of the really basic places are putting things on for anywhere between NZD 15 and NZD 30. We’ve got some much more luxury options as well – closer to NZD 50, NZD 75 – but still pretty reasonable for what you’re getting.

And then the property owner just pays you a certain percentage?
That’s right – we have a classic split. We handle all the payments and all the marketing.

How did you come to start Translate Digital in the first place?
I was living in London, working as a mobile developer, and I returned to New Zealand and became really passionate about start-ups, and the start-up ecosystem that was growing here. I joined a start-up in 2013, then left and started my own. That’s called Parkable, a parking platform based in Auckland and now also Wellington. Its been going for two years.

I guess Campable grew out of Parkable, because we kept on hearing this need from tourists and travellers – they were using Parkable informally as a platform to park motorhomes. We thought, there’s a demand here, maybe we should build a custom product that addresses it.

How does Parkable work?
Parkable is a similar sharing economy business – if you’ve got unused space you can list it as a carpark. And if you’re looking for a carpark, you can come and park in that space.

So you’re basically sorting out NZ’s parking issues one vehicle at a time?
Trying to, yeah. And now shifting our focus to doing something in tourism.

What draws you to the sharing economy side of things?
I like the idea that a community can come together and reuse something so that everyone benefits. The nerd in me likes the efficiency of it. I mean, with Parkable, it’s great where if you’re not using your space you can re-list it and make money and someone else gets that benefit. We have a lot of great stories about that kind of sharing of benefits across different groups. I think in Campable we’re going to see the same thing. Because it’s not just the extra revenue stream for our hosts, it’s also the opportunity to share their slice of New Zealand with travellers, and – particularly in some of the farmstays – it’s about meeting people from all around the world.

Brody Nelson is Co-Founder at Translate Digital, a NZ-based digital production agency with their fingers in many pies. Check out Campable at campable.com.